U.N. SECRETARY-GENERAL Ban Ki-moon publicly acknowledged Thursday that he removed the Saudi-led coalition currently bombing Yemen from a blacklist of child killers — 72 hours after it was published — due to a financial threat to defund United Nations programs.

The secretary-general didn’t name the source of the threat, but news reportshave indicated it came directly from the Saudi government.

The U.N.’s 2015 “Children and Armed Conflict” report originally listed the Saudi-led coalition in Yemen under “parties that kill or maim children” and “parties that engage in attacks on schools and/or hospitals.” The report, which was based on the work of U.N. researchers in Yemen, attributed 60 percent of the 785 children killed and 1,168 injured to the bombing coalition.

After loud public objections from the Saudi government, Ban said on Monday that he was revising the report to “review jointly the cases and numbers cited in the text,” in order to “reflect the highest standards of accuracy possible.”

But on Thursday, he described his real motivation. “The report describes horrors no child should have to face,” Ban said at a press conference. “At the same time, I also had to consider the very real prospect that millions of other children would suffer grievously if, as was suggested to me, countries would defund many U.N. programs. Children already at risk in Palestine, South Sudan, Syria, Yemen, and so many other places would fall further into despair.”…

Paid for by The Animal-Free Chef, AFC GLOBAL and/or Word Warrior GLOBAL. Till now and forever © Sharon Lee Davies-Tight. Share freely with proper credit. "Change the world by changing yourself. You're in the future already. Now what? You determine your outcome."

Thank you for donating to the continued success of Sharon Lee Davies-Tight, artist, author, animal-free chef and activist, ARCHITECT OF 5 PRINCIPLES TO A BETTER LIFE, who shares her work worldwide with no payment or conditions, so all people may have access to the totality of her work via the internet! 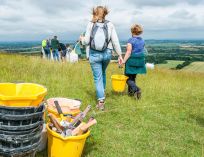 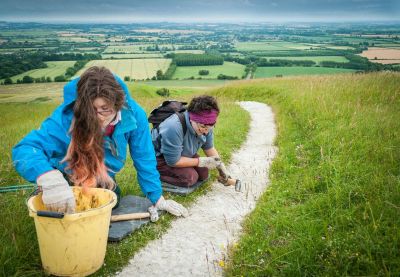 Thank you for donating to the continued success of Sharon Lee Davies-Tight, artist, author, animal-free chef and activist, ARCHITECT OF 5 PRINCIPLES TO A BETTER LIFE, who shares her work worldwide with no payment or conditions, so all people may have access to the totality of her work via the internet! 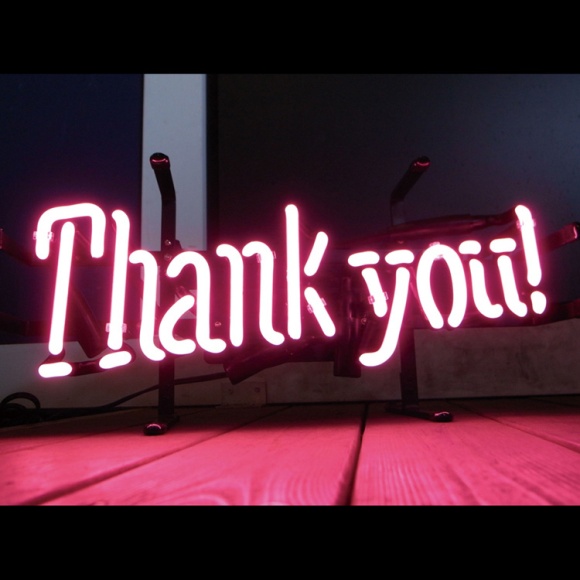