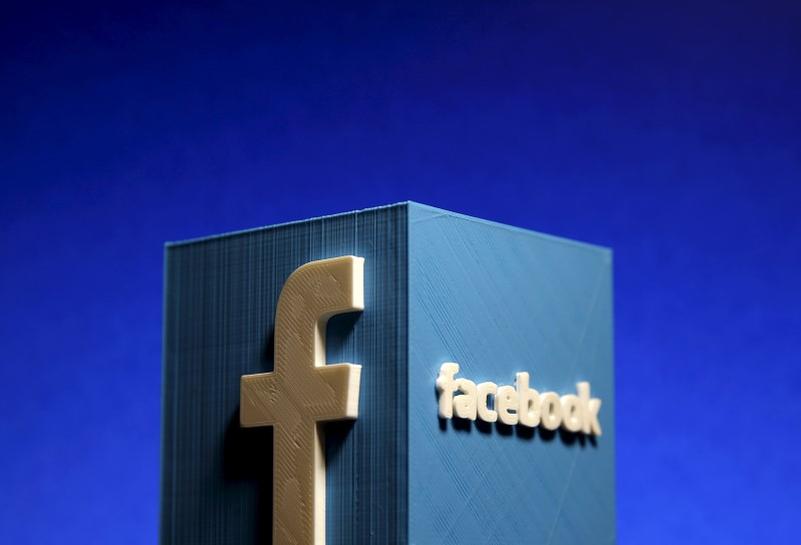 Some of the web’s biggest destinations for watching videos have quietly started using automation to remove extremist content from their sites, according to two people familiar with the process.

The move is a major step forward for internet companies that are eager to eradicate violent propaganda from their sites and are under pressure to do so from governments around the world as attacks by extremists proliferate, from Syria to Belgium and the United States.

YouTube and Facebook are among the sites deploying systems to block or rapidly take down Islamic State videos and other similar material, the sources said.

The technology was originally developed to identify and remove copyright-protected content on video sites. It looks for “hashes,” a type of unique digital fingerprint that internet companies automatically assign to specific videos, allowing all content with matching fingerprints to be removed rapidly.

Such a system would catch attempts to repost content already identified as unacceptable, but would not automatically block videos that have not been seen before.

The companies would not confirm that they are using the method or talk about how it might be employed, but numerous people familiar with the technology said that posted videos could be checked against a database of banned content to identify new postings of, say, a beheading or a lecture inciting violence.

The two sources would not discuss how much human work goes into reviewing videos identified as matches or near-matches by the technology. They also would not say how videos in the databases were initially identified as extremist.

Use of the new technology is likely to be refined over time as internet companies continue to discuss the issue internally and with competitors and other interested parties.

In late April, amid pressure from U.S. President Barack Obama and other U.S. and European leaders concerned about online radicalization, internet companies including Alphabet Inc’s YouTube, Twitter Inc, Facebook Inc and CloudFlare held a call to discuss options, including a content-blocking system put forward by the private Counter Extremism Project, according to one person on the call and three who were briefed on what was discussed.

The discussions underscored the central but difficult role some of the world’s most influential companies now play in addressing issues such as terrorism, free speech and the lines between government and corporate authority.

None of the companies at this point has embraced the anti-extremist group’s system, and they have typically been wary of outside intervention in how their sites should be policed.

HWH Comment: I wonder how this will affect the animal rights movement’s use of animal abuse videos as educational tools to raise the consciousness of the populace?

There will definitely be abuse of our freedom of speech rights.

Just a few nights ago I was blocked three times from responding critically to three different posts. Nothing out of the ordinary, but the block was very real, and very scary – that somebody could do that, and now to discover that it was Facebook. Whoa. That needs to be looked at. This had nothing to do with terrorists.