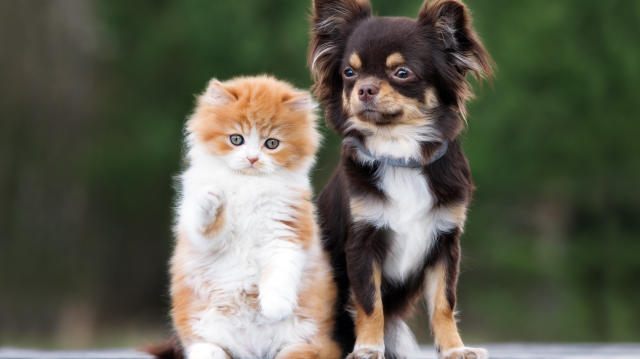 California has banned pet stores from selling cats, dogs and rabbits unless they work with shelters or rescue groups to supply the animals.

Gov. Jerry Brown signed Assembly Bill 485 into law Friday, The Orange County Register reported. It takes effect in January 2019, and pet store owners who violate it will face a $500 fine.

The Democratic governor’s signature was celebrated by animal welfare groups, including Social Compassion in Legislation, the bill’s sponsor.

“We are overjoyed with the Governor’s signature and broad support from the entire animal-loving community for this groundbreaking legislation,” the group’s founder and CEO, Judie Mancuso, said in a statement. “In banning the sale of mill-bred animals, California took a bold step forward. The deplorable conditions that animals suffer in these high-volume breeding facilities are not a secret and now they have a champion in California.”…

Finish reading: California bans sale of non-rescue pets California has banned pet stores from selling cats, dogs and rabbits unless they work with shelters or rescues to supply the animals. First state to do so »