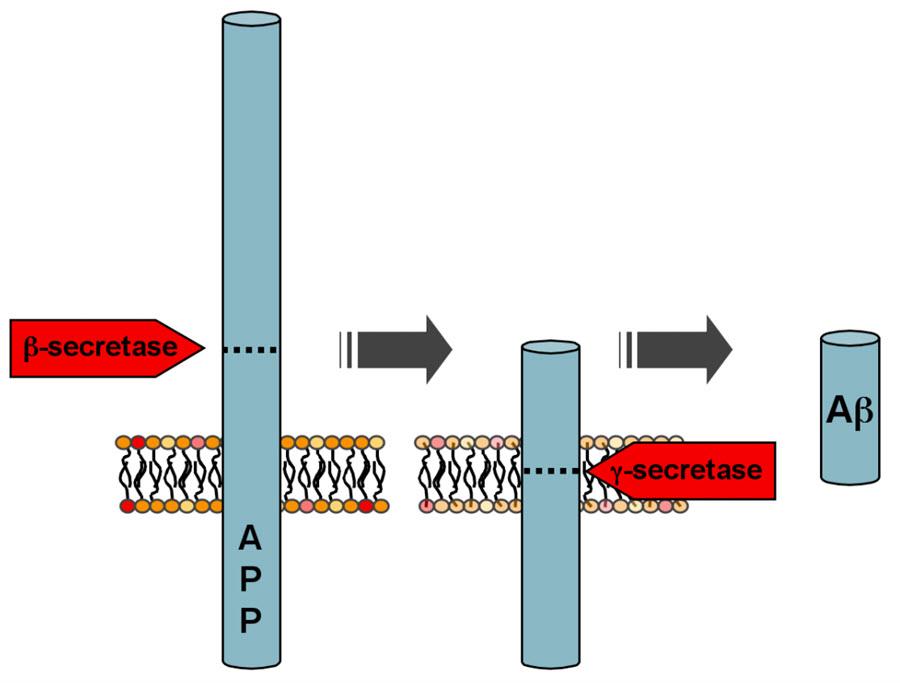 Researchers at the Cleveland Clinic’s Lerner Research Institute have demonstrated that gradual reduction of an enzyme that contributes to the development of Alzheimer’s Disease can halt the disease’s development and reverse some its effects.

Their work was reported on February 14th in the Journal of Experimental Medicine.The buildup of beta-amyloid plaques in the brain is strongly associated with the development of Alzheimer’s Disease.

The plaques are primarily composed of beta-amyloid peptides. The enzyme BACE1 (also called β-secretase) plays an important role in creating these peptides, and the researchers found that gradually reducing BACE1 over time can result in both a decline in the formation of new plaques and the elimination of already-formed plaques in the brains of mice…