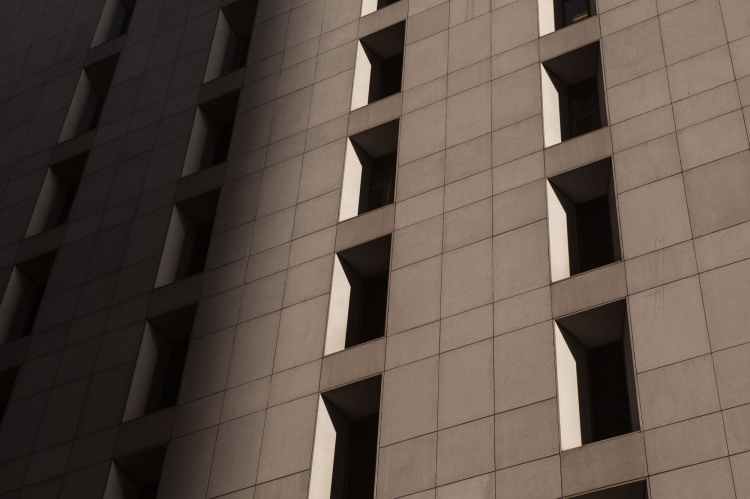 THE SECRETS ARE hidden behind fortified walls in cities across the United States, inside towering, windowless skyscrapers and fortress-like concrete structures that were built to withstand earthquakes and even nuclear attack. Thousands of people pass by the buildings each day and rarely give them a second glance, because their function is not publicly known. They are an integral part of one of the world’s largest telecommunications networks – and they are also linked to a controversial National Security Agency surveillance program.

Atlanta, Chicago, Dallas, Los Angeles, New York City, San Francisco, Seattle, and Washington, D.C. In each of these cities, The Intercept has identified an AT&T facility containing networking equipment that transports large quantities of internet traffic across the United States and the world. A body of evidence – including classified NSA documents, public records, and interviews with several former AT&T employees – indicates that the buildings are central to an NSA spying initiative that has for years monitored billions of emails, phone calls, and online chats passing across U.S. territory.

The NSA considers AT&T to be one of its most trusted partners and has lauded the company’s “extreme willingness to help.” It is a collaboration that dates back decades. Little known, however, is that its scope is not restricted to AT&T’s customers. According to the NSA’s documents, it values AT&T not only because it “has access to information that transits the nation,” but also because it maintains unique relationships with other phone and internet providers. The NSA exploits these relationships for surveillance purposes, commandeering AT&T’s massive infrastructure and using it as a platform to covertly tap into communications processed by other companies…