The Pentagon Emits More Greenhouse Gases Than Any Other Part of the US Gov’t.

Scientists and security analysts have warned for more than a decade that global warming is a potential national security concern.

They project that the consequences of global warming — rising seas, powerful storms, famine and diminished access to fresh water — may make regions of the world politically unstable and prompt mass migration and refugee crises.

Yet with few exceptions, the U.S. military’s significant contribution to climate change has received little attention. Although the Defense Department has significantly reduced its fossil fuel consumption since the early 2000s, it remains the world’s single largest consumer of oil — and as a result, one of the world’s top greenhouse gas emitters.

I have studied war and peace for four decades. But I only focused on the scale of U.S. military greenhouse gas emissions when I began co-teaching a course on climate change and focused on the Pentagon’s response to global warming. Yet, the Department of Defense is the U.S. government’s largest fossil fuel consumer, accounting for between 77% and 80% of all federal government energy consumption since 2001.

In a newly released study published by Brown University’s Costs of War Project, I calculated U.S. military greenhouse gas emissions in tons of carbon dioxide equivalent from 1975 through 2017.

The rest comes from operations. In fiscal year 2016, for instance, the Defense Department consumed about 86 million barrels of fuel for operational purposes.

Why do the armed forces use so much fuel?

Military weapons and equipment use so much fuel that the relevant measure for defense planners is frequently gallons per mile.

Aircraft are particularly thirsty. For example, the B-2 stealth bomber, which holds more than 25,600 gallons of jet fuel, burns 4.28 gallons per mile and emits more than 250 metric tons of greenhouse gas over a 6,000 nautical mile range. The KC-135R aerial refueling tanker consumes about 4.9 gallons per mile.

The Department of Energy publishes data on DOD energy production and fuel consumption, including for vehicles and equipment. Using fuel consumption data, I estimate that from 2001 through 2017, the DOD, including all service branches, emitted 1.2 billion metric tons of greenhouse gases. That is the rough equivalent of driving of 255 million passenger vehicles over a year.

Of that total, I estimated that war-related emissions between 2001 and 2017, including “overseas contingency operations” in Afghanistan, Pakistan, Iraq and Syria, generated over 400 million metric tons of CO2 equivalent — roughly equivalent to the greenhouse emissions of almost 85 million cars in one year.

The Pentagon’s core mission is to prepare for potential attacks by human adversaries. Analysts argue about the likelihood of war and the level of military preparation necessary to prevent it, but in my view, none of the United States’ adversaries — Russia, Iran, China and North Korea — are certain to attack the United States.

Nor is a large standing military the only way to reduce the threats these adversaries pose. Arms control and diplomacy can often de-escalate tensions and reduce threats. Economic sanctions can diminish the capacity of states and nonstate actors to threaten the security interests of the U.S. and its allies.

In contrast, climate change is not a potential risk. It has begun, with real consequences to the United States. Failing to reduce greenhouse gas emissions will make the nightmare scenarios strategists warn against — perhaps even “climate wars” — more likely.

A case for decarbonizing the military

Over the past last decade the Defense Department has reduced its fossil fuel consumption through actions that include using renewable energy, weatherizing buildings and reducing aircraft idling time on runways.

The DOD’s total annual emissions declined from a peak of 85 million metric tons of carbon dioxide equivalent in 2004 to 59 million metric tons in 2017. The goal, as then-General James Mattis put it, is to be “unleashed from the tether of fuel” by decreasing military dependence on oil and oil convoys that are vulnerable to attack in war zones.

Since 1979, the United States has placed a high priority on protecting access to the Persian Gulf. About one-fourth of military operational fuel use is for the U.S. Central Command, which covers the Persian Gulf region.

As national security scholars have argued, with dramatic growth in renewable energy and diminishing U.S. dependence on foreign oil, it is possible for Congress and the president to rethink our nation’s military missions and reduce the amount of energy the armed forces use to protect access to Middle East oil.

I agree with the military and national security experts who contend that climate change should be front and center in U.S. national security debates. Cutting Pentagon greenhouse gas emissions will help save lives in the United States, and could diminish the risk of climate conflict.

This article is republished from The Conversation under a Creative Commons license. Read the original article

Source: The Pentagon Emits More Greenhouse Gases Than Any Other Part of the US Gov’t. 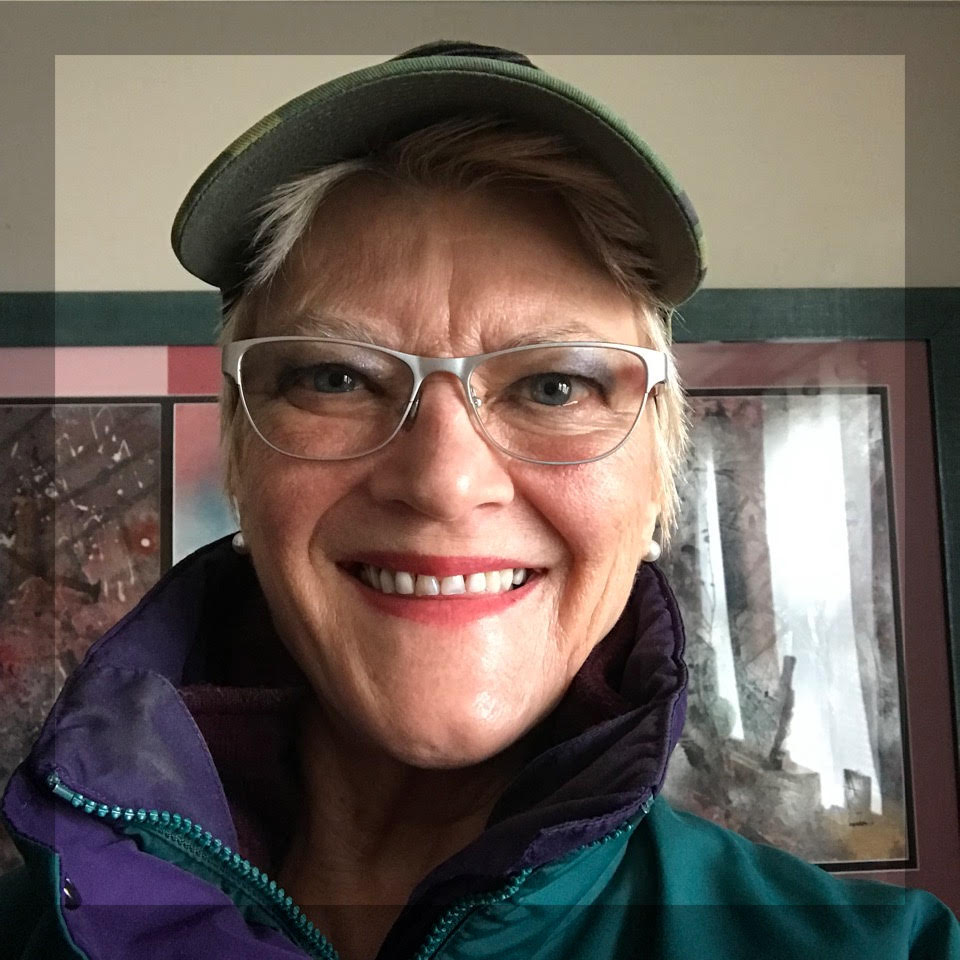 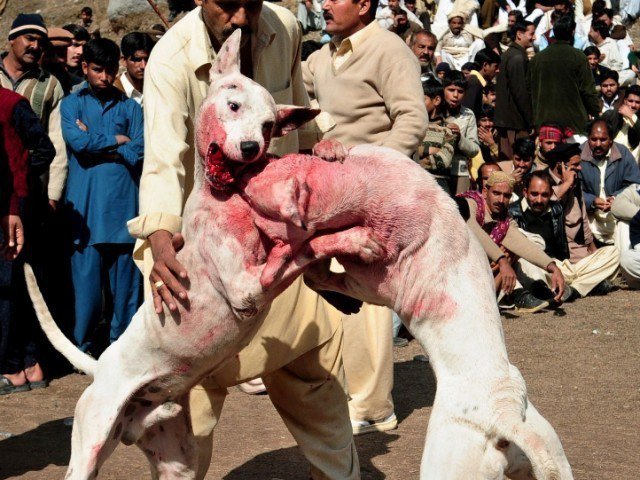 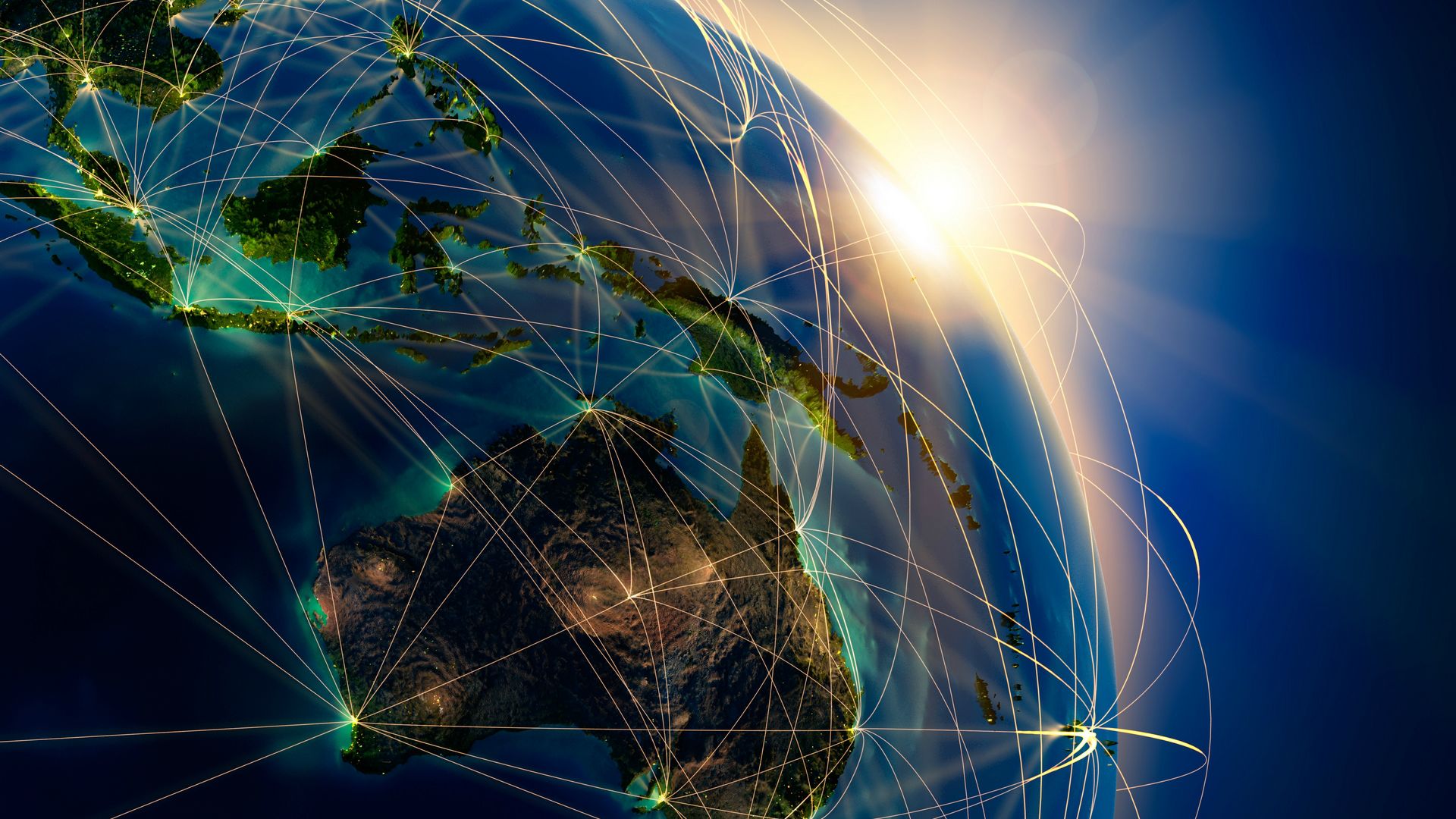