WEARING BLACK FACE OR BROWN FACE IS A SCANDAL? OMG 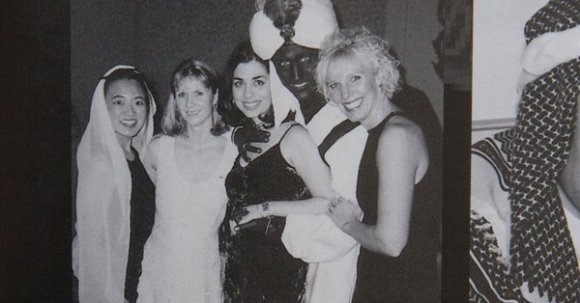 Oh, but wait. Black color people do wear white skin. Often. Everywhere. Sometimes as dress up. Sometimes as casual. But never as a costume pretending for an evening to be somebody else.

WEARING WHITE OR ANY OTHER COLOR FUR YOU DISGUSTING ANIMALS is racist. You’re an animal; they’re an animal, which makes it racist in their God’s book and in my God’s book.

You enslaved, tortured and slaughtered someone. Yes, somebody, to wear on your back, not because you wanted to be them for a night of festivities, but because you wanted to show off how powerful and rich you are, that you could take the skin right off the back of a defenseless animal, while the animal was still alive, subjugating them to your will.

The feigned suffering you have many times voiced, when somebody corked their own face to look like yours pales in comparison to the actual, real suffering you inflict on those you skin alive to wear on your back as a status symbol, should make the entire world throw up at the sight of you.

You didn’t paint spots or strands of white hair on your face, arms and back – you mutilated someone, somebody, alive. Then dumped them to suffer the slow, horrific death of dying without a skin.

A scandal is when someone cheats on their spouse, or embezzles money or has sex with children, not when someone dresses up like somebody else at a party where that’s what people do.

Each time you feign suffering because somebody years ago painted their face to look like yours, you commit a fake racist attack. You ooze ugly from every poor of that skin you claim is yours and nobody else’s to wear. Tell that to the animal whose skin, real skin, you stole right off their backs.

You should know better, especially you.

Lots of people thought Black Africans were dumb too.

Don’t prove them right at this late stage. 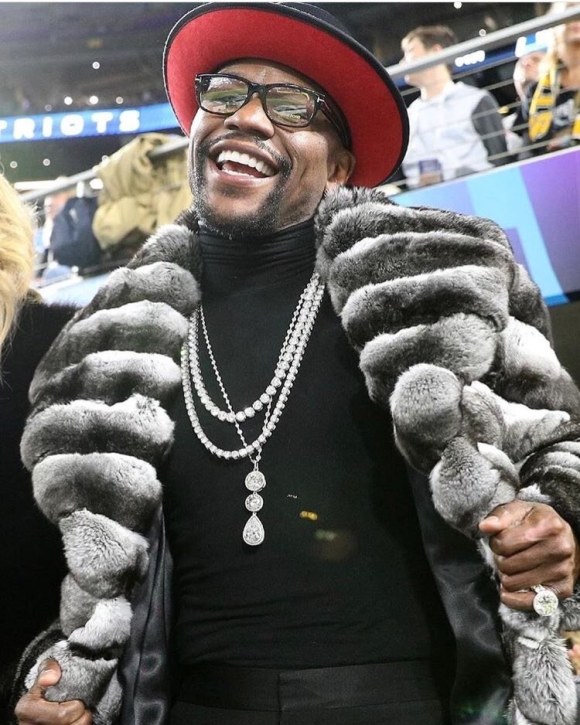