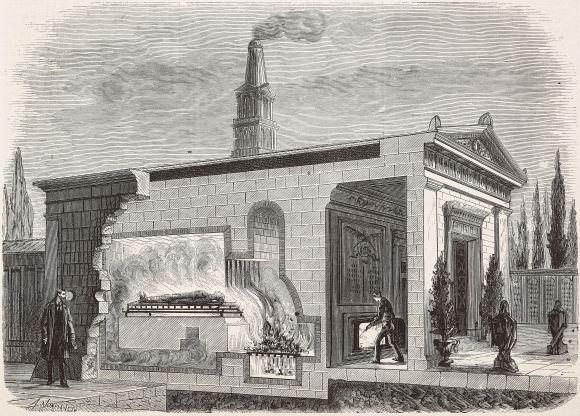 Rosehill Cemetery in Linden, New Jersey, is awash in small-town trappings: tree-lined roads, rolling lawns, and street signs at every corner. On this Wednesday midsummer morning, the familiar routine of loss plays out across the acres. A yellow taxi waits at the end of a row of graves for someone paying their respects. Men and women clad in church clothes line up their cars along the curb and make their way to a gravesite. A backhoe digs out some earth, another spot for another resident.

This is the textbook way we treat our dead. Someone dies, they’re buried, a headstone marks their place out among the rows in the borough of the departed. But today I’m bound for a different part of the cemetery, one fewer people see.

This place is called the columbarium, and at first, the very existence of this vast chamber full of urns can come as a surprise. In the movie version of life and death, a cremated person’s remains sit up on the shelf at home, or friends scatter the ashes over a sacred locale. In the real world, many cremated people stay in the cemetery, just like their buried counterparts.

We are seeing a fundamental shift in how we approach death and what comes after. Compared with just a few decades ago, vastly more Americans are forgoing the old-fashioned burial and turning to cremation. This is what brought me to Rosehill, and now my tour with Jim Koslovski, president of the Rosehill and Rosedale Cemetery, is about to reveal how cemeteries are dealing with America’s after-death revolution.

As I follow him deeper inside the columbarium, we come to a set of stained-glass doors. Koslovski slides them open to reveal a hidden set of spy-movie doors made of metal. They are solid for a reason: Behind them lies the crematorium itself.؜

Back in 1980, less than 10 percent of Americans were cremated. That figure now stands at about 53 percent, according to the National Cremation Association of North America. Changing cultural and religious standards are at play here, but no event accelerated the change more than the Great Recession.

“We saw an increase in the cremation rate when there was the economic downturn in 2008 and people were losing their jobs,” Koslovski says. “Cremation is a less expensive alternative to traditional in-ground burial.”

The Nimtala Burning Ghat (Funeral rites) is the oldest and the most famous cremation ground of Kolkata. It is situated in Central Kolkata.

Rosehill charges just $190 to cremate a body, although the funeral home charges extra for the urn, flowers, and service. A grave, by contrast, can cost $2,500, plus an additional $1,900 to open the ground with a backhoe.

Rosehill, located about a half-hour from Manhattan, now cremates about 30 bodies a day using six cremation units, and has been expanding its facility to meet the growing demand.

THE CREMATOR’S RULE OF THUMB: 100 POUNDS OF HUMAN FAT IS THE EQUIVALENT OF 17 GALLONS OF KEROSENE.

Of course, burning the dead isn’t a new concept. Cremation began in the Stone Age, and it was common in ancient Greece and Rome. In certain religions such as Hinduism and Jainism, cremation was preferred.

The rise of Christianity put the brakes on the practice in the West. By 400 A.D., around the time that the Emperor Constantine Christianized the Roman Empire, Rome had outlawed cremation as a pagan practice. The theological reason for the ban was related to the resurrection—it was good to keep the body whole and in one place. Jewish law also banned the practice. By the 5th century, cremation had all but disappeared from Europe…

FINISH READING: Burning Out: What Really Happens Inside a Crematorium 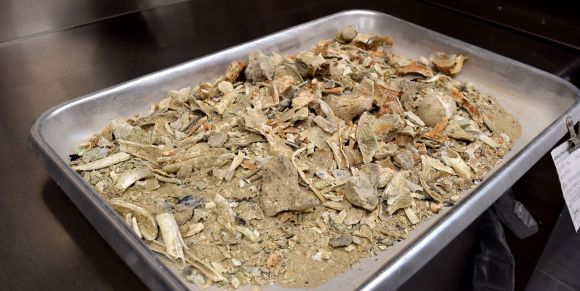 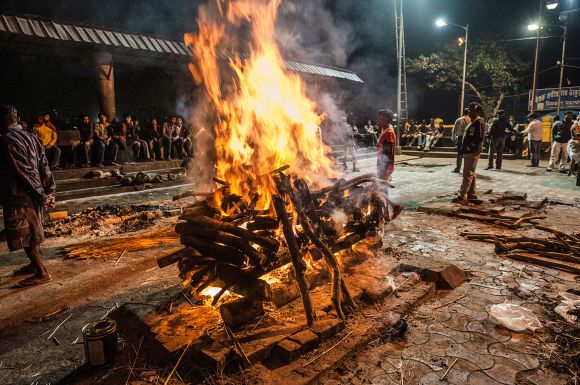 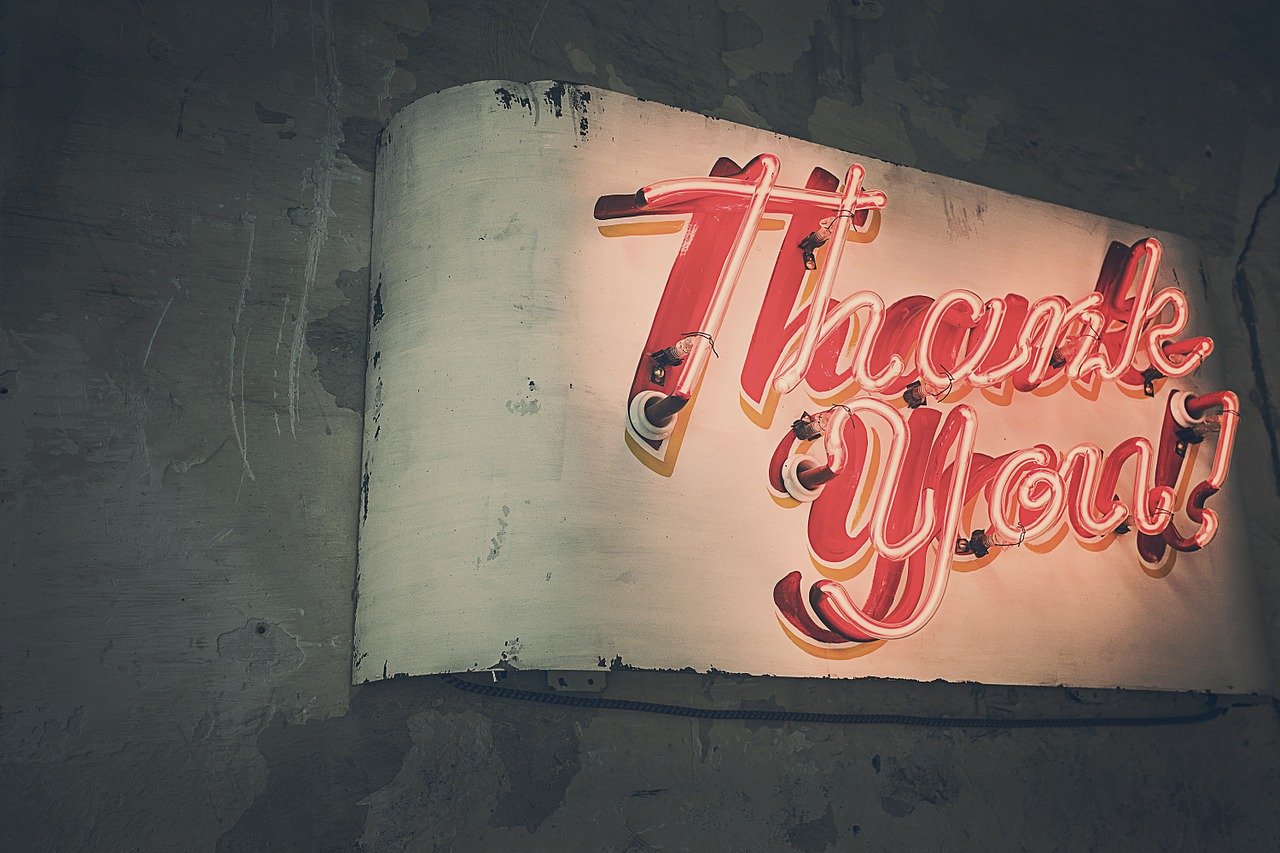