Since when does the USA government reward home grown terrorism by giving the terrorists a state of their own? I guess times change – better to appease them to risk more burned cities? Maybe the high crime rate will go down? How about all the states that called in the National Guard during the riots, are they the next in line for annexation to black lives matter?

I didn’t see a vote from the House condemning Israel’s annexation of the West Bank. So on one hand, they’re pro-occupation of Palestinians by Jews, but anti-occupation of blacks lives in the District of Columbia by the federal government.

What products does D.C. make? What products will they sell to other states to support their economy? Do they know how to sell anything other than drugs? Is this going to become the slaughterhouse state? What’s it going to look like? A welfare state? Why no gradual plan for independence like they’re shoving down the throats of Palestinians, approved evidently by the House, since there were no collective votes of dissent?

It’s obvious that Nancy Pelosi the House speaker is playing with the hearts, minds and lives of the entire nation by being so reckless for her own party’s political purpose. Does she think this will secure a democratic win in November?

With one vote the House writes and approves a change to the original design of the founding fathers to keep the capital separate. Nobody forced black people to live there. What is this a BLACK LIVES ONLY capital city? So, protestors got angry and the House Dems threw them a state?

How terribly rude and prejudicial. Black Lives are saying D.C. as a separate entity is a product of systemic racism? Everything to Black lives terrorists is racism.

You can give the residents of D.C. representation in congress and the senate without making D.C. a state. Write a bill, vote on it, sign on it. Too difficult? Takes too much time out of efforts to down a president? It should have been made a resident-free zone for only national and federal offices and affiliates. With restaurants and hotels for visitors.

So making D.C. a state is going to bring down the crime rate? Make it a better place to live? Why wouldn’t blacks do that anyway? Why hold D.C. hostage with high crime until they get their state? Is the state of D.C. going to have a hot-line to the white house?

Sounds like institutionalized black privilege to me. Are they going to do what Benjamin Netanyahu did in Palestine, making a Jewish majority by inviting Jewish outsiders in to increase their numbers? Black lives terrorists in D.C. will assure a black majority by inviting blacks into the state to throw white people off their property? It happens now, wherever blacks collectively reside, they push white people out.

Black leaders have repeatedly said, ‘if it worked for the Jews it will work for us’.

Black Lives terrorists got their foot in the door, but they don’t know what’s behind it or what’s at the bottom of that slippery BLACKS LIVES ONLY slope. They should, but they think it will be different for them because their skin is colored black. Hmm. 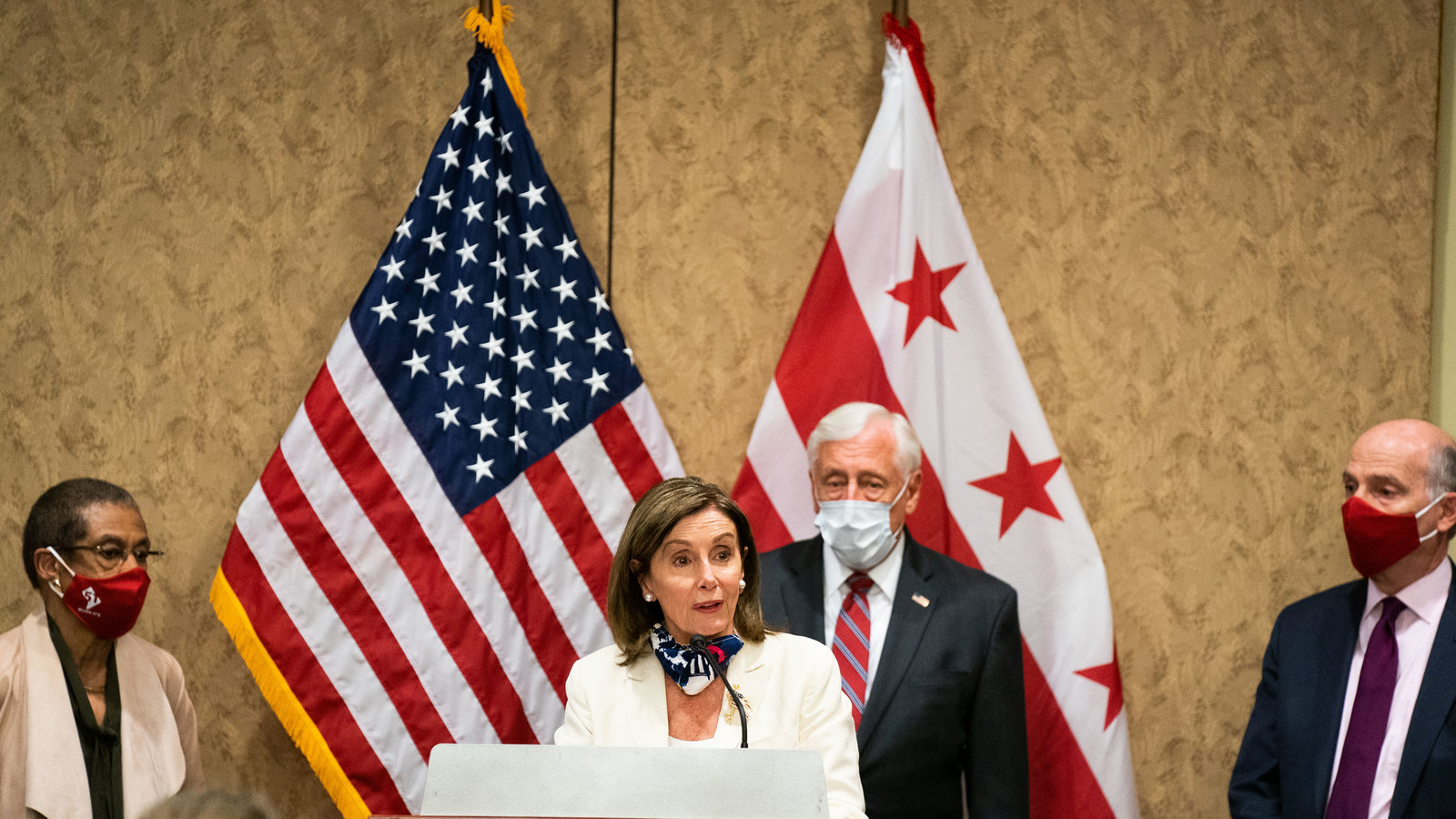