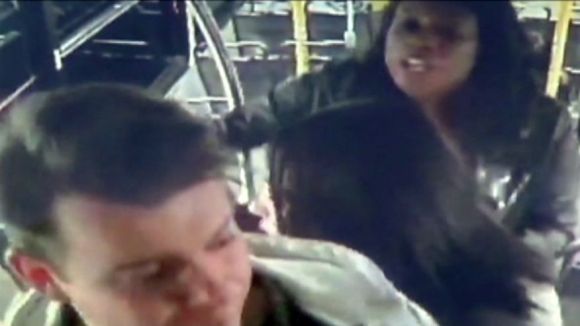 Three black female college students who claimed to be victims of an assault by a group of white men and women have been charged themselves.

Source: University of Albany students who claimed to be victims of racist attack charged

HWH Comment: This happens more often than most people think – Blacks claiming racist slurs, gestures and attacks against them, when they didn’t happen.

When I lived in Portland, Oregon, a black woman in a wheelchair claimed a cross was put up in her yard, night after night. As it turns out, she was getting up in the middle of the night – out of her wheelchair – going to the garage and planting it herself!